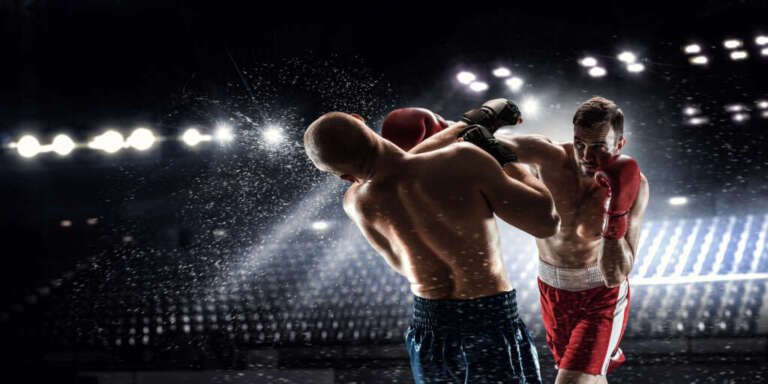 From now on, you know what your hardest punch was after every training. This is possible with a detailed evaluation in your ROOQ App. Watch your average punch power and improve it. A technology that follows you – without you noticing or being distracted from your training. Is your session over? Then grab your phone and see what’s really behind your punch force. 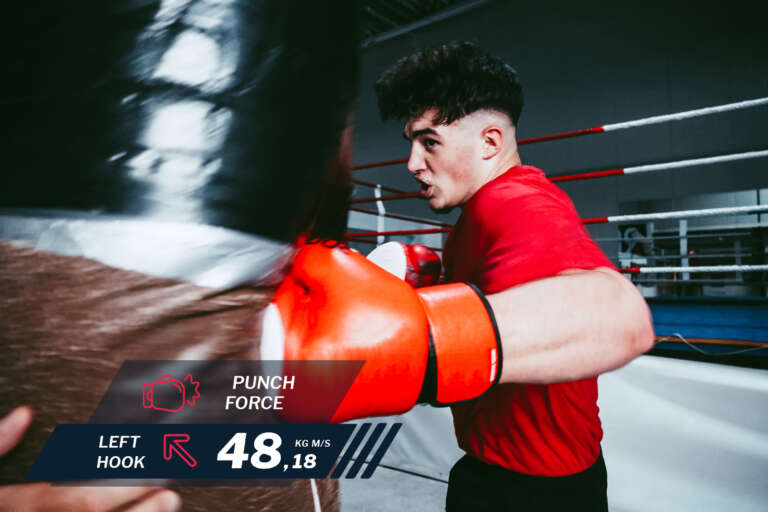 The higher your punch force, the more likely your opponent will be knocked out.

Your punch force is measurable

Your punch force depends on your own ability and especially on what you are hitting against. A shadow punch or a punch against a punching bag can result in differences in your measured punch force, even though your force remains the same. Why? Because it is crucial whether you hit an object or not, at the same time whether the object is soft or rather hard – interaction between impact movement  and movement of the hit object.

That’s why we measure and define your punch force as a value that is free from these uncontrollable influences. This value describes the momentum. The sensors measure the change in the momentum of your punch, which depends on both your speed and the mass of your fist (depending on body weight and technique). 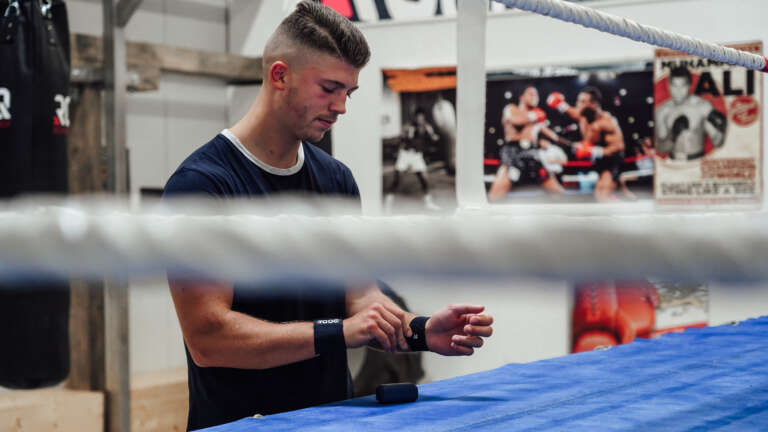 With ROOQ technology, boxers get data and facts about their performance for the first time.

The momentum has the advantage over the force value that it depends only on controllable variables that you can influence yourself. By increasing your punch speed and your technique, you can increase your punch momentum. To help you do this, we have developed the ROOQ sensors. They are your daily training partner and they record all the content and exercises you do during your boxing training. Focus you only on your training and on your punch force. Every single punch will be detected and measured – all this without a cell phone. 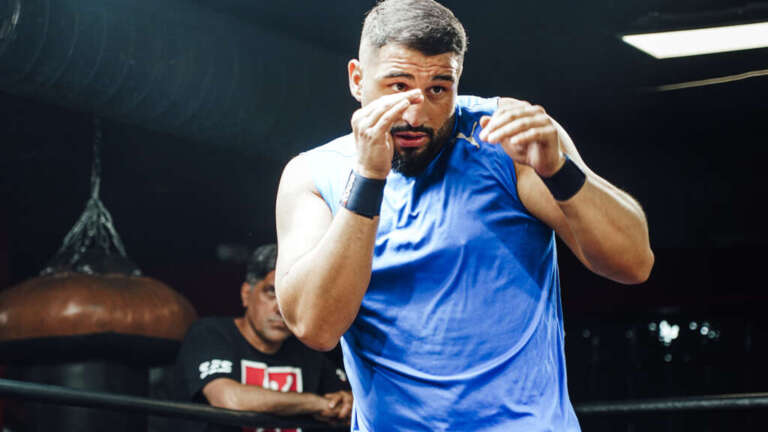 ROOQ’s leading boxing technology for precise, digital measurement of individual performance levels. ROOQ supports all boxers, trainers and fitness athletes with its sensors set (incl. charging case and straps), app and online platform, enabling them to make their training performance transparent and to improve  it in a systematic way